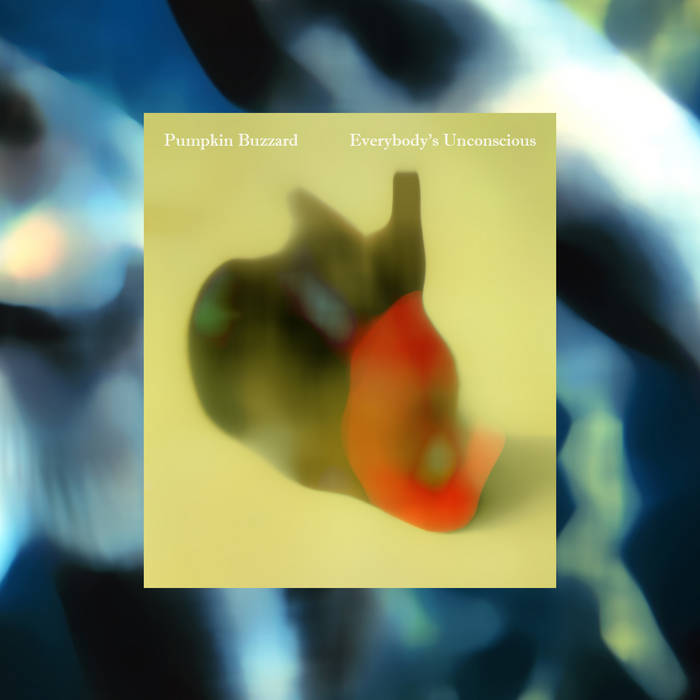 The depressive counterpart to the manic Mantis Antler, Everybody's Unconscious drops in tempo by 10 bpm per track, starting at 90 and ending at a miserable 10 bpm. And it sounds like a nightmare: full of writhing synths, distortion, inhuman noises, and overwhelming dread. Truly bizarre and absurd industrial pop on heavy sedation. Like committing suicide all alone on Christmas Eve and slowly leaving your body, only to find that there's still no way out.

Bandcamp Daily  your guide to the world of Bandcamp

Exhumed and Gruesome's Matt Harvey checks in, with jams from Cannibal Corpse, Midnight and more