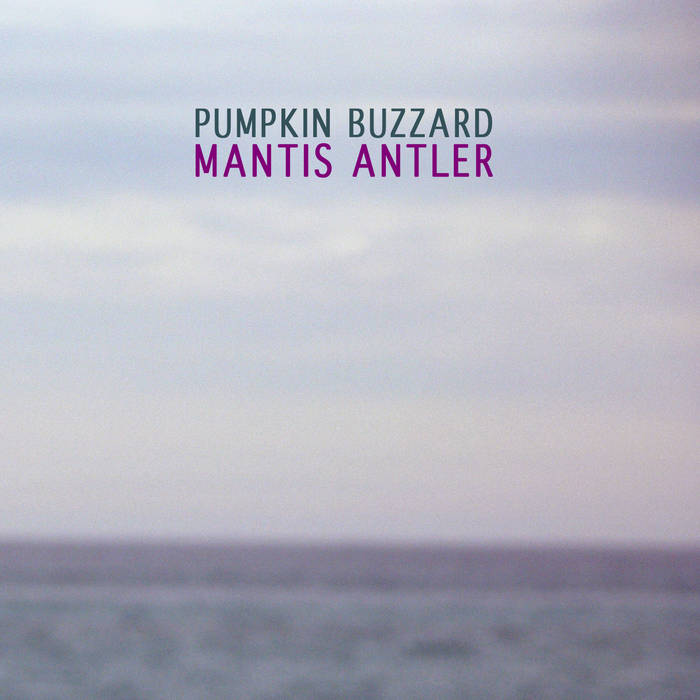 The Buzzard's back with their sixth album: Mantis Antler, a collection of summery pop, industrial brutality, and uniquely Buzzardian weirdness. It's a concept album in two different ways: lyrically, it chronicles the apocalyptic return of the extradimensional "goat kings" to Earth as observed by a heart-broken, suicidal alcoholic in California, and musically, each of the 24 tracks is 10 beats per minute faster than the last, starting at 70 bpm and climaxing at 300! This is a true Buzzard epic, containing the sweetest pop bliss they've ever created paired with constantly-increasing world-ending insanity. Get it while you still exist!

Bandcamp Daily  your guide to the world of Bandcamp

Exhumed and Gruesome's Matt Harvey checks in, with jams from Cannibal Corpse, Midnight and more